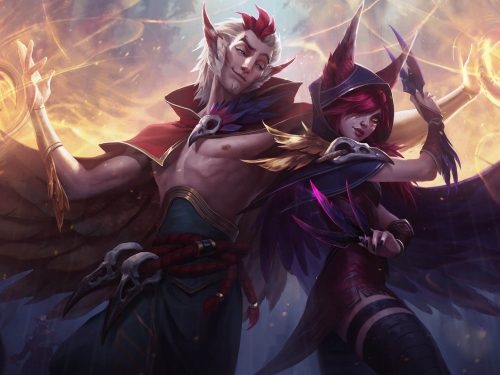 PBE is a limited-access public League of Legends server where players league of legends players helps league of legends test with new features like champs or skins. The content and experiments that aren’t yet (and may never be) ready for prime time.

The accounts we selling are permanent accounts, so you will keep it forever and you can log onto the PBE client to test new features every time they are released.

We sell the cheapest pbe accounts! 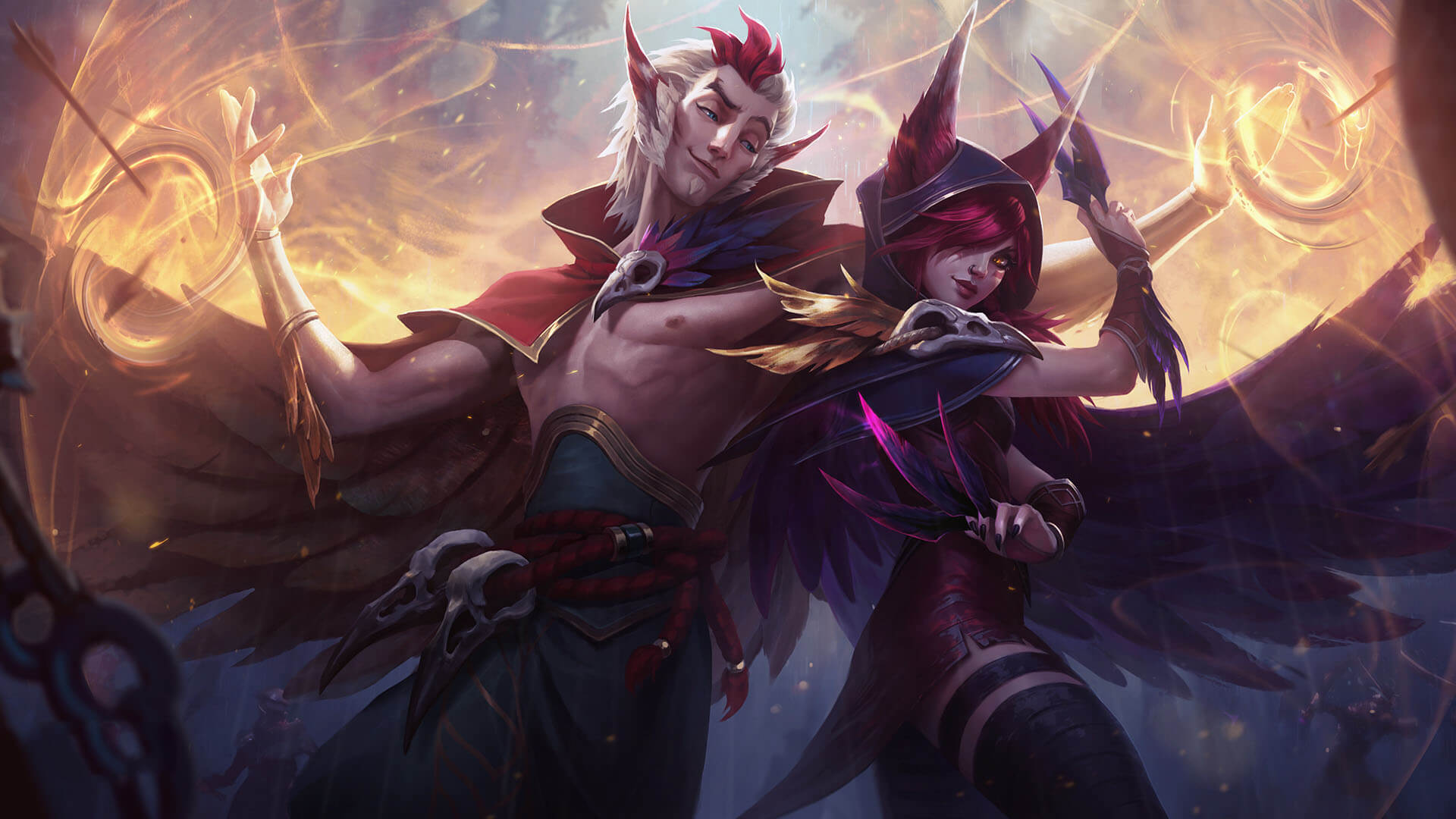